Here are some of many comments left by our satisfied customers.

We recently had some work completed by Rob and his team in our kitchen, after the first day we changed our plans and decided to opt for an open plan kitchen diner instead of two separate rooms. Rob was fantastic about the change of the plan even though we felt terrible for messing him around. Everyone has been very friendly, accommodating, professional and punctual delivering on promises. The work has been finished to the highest standard with us both being consulted and kept up to date at every stage, we are nothing but impressed and would definitely love to work with Rob and his team on future projects. Fantastic!
By Lil Morris

Laying a block driveway, side path

Driveway laid with herringbone paving bricks - really pleased with all aspects of the job from the price, promptness, 2 very pleasant men did the work, can't fault it, definitely use them again and recommend them.
By Conrad_84

Very pleased with the job

Rob quoted for this job best part of 8 months ago at the time Rob did say that he would not be able to start for 3-4 months which was fine be me as this would mean that it would be done in the summer allowing for everything to dry out and let me then coat the building with weather shield before the bad weather. Rob contacted me a couple of times to let me know that he hadn't forgotten me and that he would be in contact soon to start the job. Due to other work commitments Rob was later than I had hoped at starting the job which means now that I will not get to do the additional work that I have to do until the spring next year.
Once the job was started Rob arrived as arranged and got straight to work, doing pointing is by its nature a very messy job but at the end of each day the whole place was left clean and tidy, the work was completed on time and to a good standard.
By Peter Sutton

Block work for an extension

Absolute pleasure dealing with Rob and his team. Communication was excellent, sound advice and work was completed to a high standard, on time and on budget. Already have him booked for more work!! A complete recommend to anyone who wants a well qualified Tradesman that you can trust. Thanks Rob.
By Adam Wood

I recommend Rob and his team 100 percent. He did an amazing job on my double extension, but also built a fence and a block paved drive way and fitted flooring in three rooms and hall way on top of the original job. Rob prides himself on the finished article as well as the build. We have lived on site for the whole build, every day the team cleaned up after themselves never leaving a mess. Rob is an exceptional project manager, totally professional and I consider him a friend. I will be having 2 more building projects in the future and I will be using Avondale for both, thank you guys.
By Jenny_757 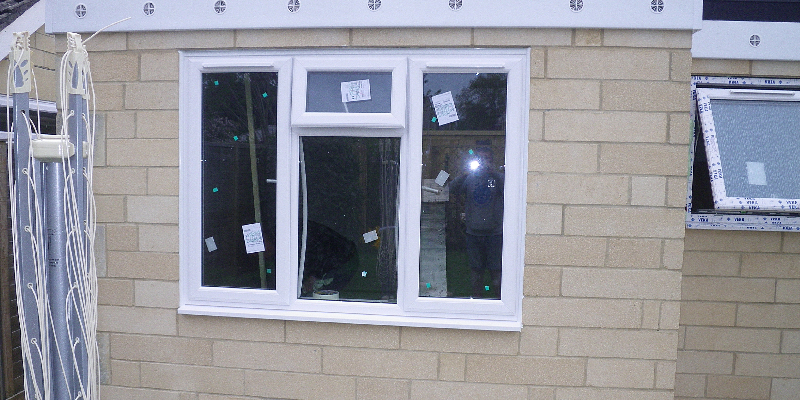 "What can I say other than a huge thank you to Luke for the excellent job he has done on decorating nearly the whole of my house!"